1-647-238-8261
thcity.on@gmail.com
✋ Are you 19 y.o?
Alberta, Manitoba & Quebec residents must be 18 or older
Yes, I am
All Cannabis Goods
Search best
New arrivals
Fresh and Rare
Bestsellers
Specials *
Pricedrops %
SALE !!!
CBD
Cannabidiol products
Vapes & Cartridges
Latest products for vaporizers
Edibles
THC & CBD infused food
Flowers
Strains | Buds
Click to order
Your Order:
Total:
TelegramWhatsAppViberMailPhone
We use cookies to personalize our services. Continuing to use this site, you agree to this cookie usage. You can learn more about cookies and how your data is processed in the Privacy Policy.
OK

When looking to buy weed online you might have come across the word Terpenes. Terpenes are organic hydrocarbon molecules that are considered to be the essential oils of cannabis. They are found in a wide range of our weed found on our online cannabis store. Terpenes contribute to the unique aromas and flavors of each kind of plant.

Many online cannabis stores will offer strain information outlining the terpenes that are found in a particular weed bud to give the user an idea of the type of experience they can expect.


The Origin of Terpenes
Terpenes are natural aromatic organic hydrocarbons found in a wide range of plants, herbs and spices. They have a powerful aroma and hence have been used as a traditional medicine for thousands of years.The name terpene is derived from the word turpentine, which is the fluid derived from the resinous trunks and branches of pine trees. As a result, terpene is also known as turpentine oil. There are literally hundreds of different terpenes found in nature. Many essential oils contain a mixture of terpenes and provide an array of medicinal benefits.


What Are Cannabis Terpenes

When buying weed online it’s important to understand that each marijuana strain has a distinct blend of terpenes. Cannabis terpenes are the volatile aromatic oils that give each strain its unique fragrance and flavour profile. The aromatic oil must first be synthesized before it can be used for a variety of purposes. In the case of cannabis, terpenes perform a number of functions including giving each marijuana strain its unique smell, taste and event effects.
Terpenes’ molecular structure allows them to evaporate at a lower temperature, which is why they’re also found in many essential oils. This makes them perfect for inhalation.

Terpenes are thought to protect plants from harsh weather and predators. As for what they do in humans, that’s still a bit of a mystery. But cannabis researchers and consumers alike are increasingly looking at terpenes as a way to classify cannabis products and predict their effects.
The main hypothesis is that the terpene profile — the dominant terpenes — of a strain work in tandem with the cannabinoid content — the amount of tetrahydrocannabinol (THC), cannabidiol (CBD), and other cannabinoids — to produce the effects people associate with different strains.
For example, they might explain why two different strains with the same level of THC produce such different experiences.


How Many Types of Cannabis Terpenes Are There
There are over 100 different terpene compounds found in cannabis, but only a small number of these appear in significant quantities. In fact, there are around 15 terpene compounds that seem to be the most commonly found in cannabis plants. Each of these terpenes can significantly impact the potency and psychoactive properties of the weed strain. Terpenes bind to receptors in the brain and alter the effect of cannabinoids.

Is the most common terpene found in cannabis. It is produced in small amounts. It is a strong sedative that has been found to affect the human body, similar to that of weed strains with high THC content levels.
You can shop here to see our online cannabis store’s selection of the best flower.

Another common cannabis terpene is Limonene. It is considered the second most common terpene found in cannabis strains. It is the main ingredient found in citrus rinds, rosemary, peppermint, juniper berries, and other plants. Limonene has many medicinal properties, including anti-bacterial, anti-fungal, anti-cancer, anti-inflammatory, and analgesic.
Limonene helps fight nausea, depression, fatigue, stress, insomnia, and pain. Limonene is beloved for its therapeutic qualities, as the cannabis terpene improves mood and reduces stress.

Myrcene is one of the most common types of terpenes found in cannabis plants. It is produced in small amounts by all plants but is most abundant in cannabis. When buying weed online, a strain that is high in Myrcene terpenes will have a more sedative effect. Myrcene is most commonly used in helping with sleep, reducing anxiety, relaxing muscles and reducing pain.
Myrcene can help reduce the adverse side effects of THC, such as paranoia, by reducing the absorption of THC into your system. A high myrcene content has also been shown to increase the efficacy of THC when treating pain. Many indica strains contain high myrcene resin, which explains why users feel relaxed after consuming indica strains.

Another common terpene in cannabis is Caryophyllene, which makes up 1%-5% of cannabis strains. It is also commonly found in black pepper, cinnamon and cloves. Caryophyllene is known for its anti-inflammatory qualities and its ability to act as an appetite stimulant.

One of the lesser-known terpenes is Humulene, which makes up 0.4%-0.7% of cannabis strains. Humulene is found in hops, basil and thyme. It can treat anxiety, migraines and gastrointestinal issues.

Terpenes are responsible for the aroma and flavour of Cannabis. Many of them have been identified as having therapeutic properties that can help with various ailments. Terpenes also help cannabinoids be fully absorbed by our body and may even aid in preventing or reducing some unwanted side effects such as memory loss and paranoia.
Understanding the effects that cannabis terpenes produce can help you select your perfect strain when buying weed online. Contact the specialist at our online cannabis store today if you would like to learn more information on cannabis terpenes. 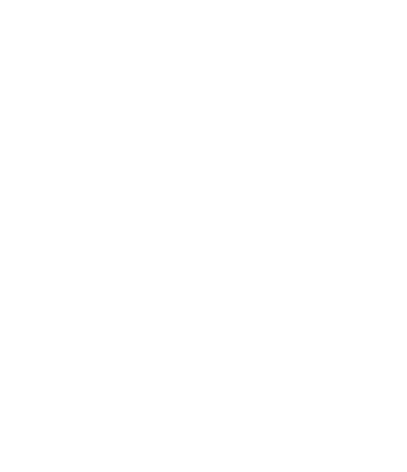 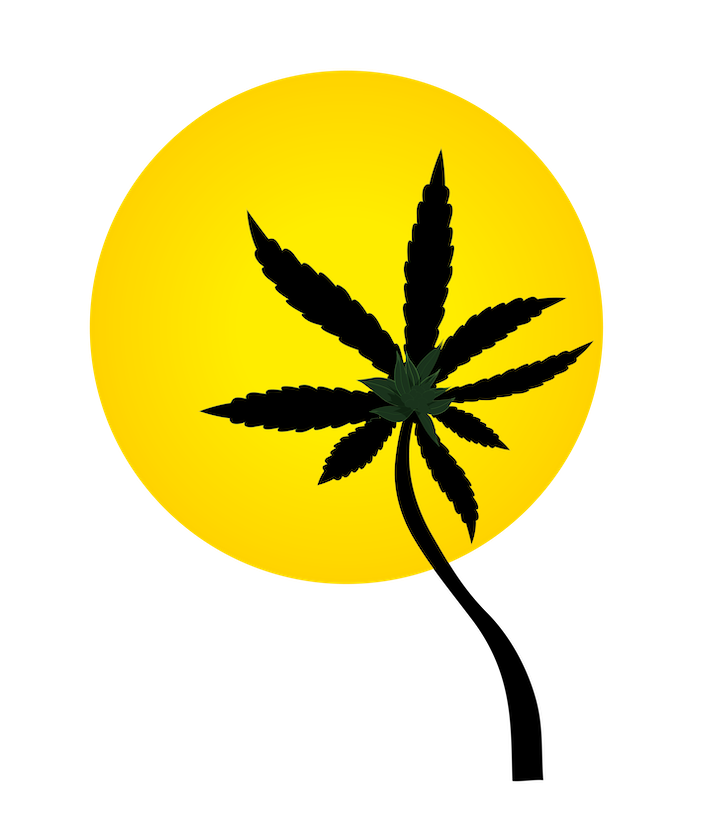 Founded in 2019 in Ontario. We are equally passionate about Canada and cannabis and pride ourselves in our high quality, locally-sourced product selection. Whether you are new to cannabis or a seasoned connoisseur, our personable staff specializing in customer education is excited to serve you.You’ll find unique ways to explore and discover the benefits of cannabis with us, browsing by category, effect, or our most popular – Staff Favorites. Every Coastal dispensary is unique to its community, with a passion for individualized, curated selections to satisfy true local tastes.We appreciate the freedom our society now has to access legal cannabis and what Toronto soil has done to sprout this radical transformation. We are grateful to be part of this movement because we believe legal cannabis leads to safer, healthier, happier, lives.